Jan 18 Comments Off on Asperger Syndrome: The Signals To Pay Attention To

Pervasive developmental disorder: this is how Asperger Syndrome (abbreviated as AS) is defined, which forces those affected to experience difficulties in social interactions and restricted patterns of behavior and interests. Many are the features in common with autism: the AS falls, in fact, in the spectrum of generalized disorders of learning or autism spectrum. But there are subtle differences. What exactly is Asperger Syndrome? And what are the signals to recognize it? Read the article below to discover what is Asperger Syndrome and take a look at other articles dealing with similar disorders here: https://www.besthomeremedies.com/diseases/adhd.html.

The term ‘Asperger Syndrome’ was coined by the British psychiatrist Lorna Wing in a medical journal of 1981, when he published a paper on this variant of autism still little known. The name is due to Hans Asperger, an Austrian psychiatrist and pediatrician whose work was not recognized until the 1990s. Those having this syndrome present a compromise of social interactions, repetitive and stereotyped behavior patterns and very narrow interests. Unlike autism, there are no delays in language development or cognitive development. 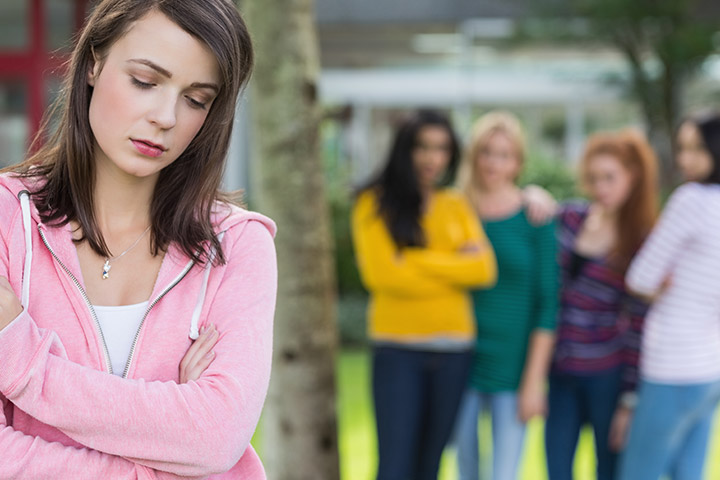 What is Asperger’s Syndrome?

Considered a disorder of the autism spectrum ‘High Functioning Autism’, there have been specific researches undertaken on Asperger Syndrome only recently. What is certain is that the syndrome invests three aspects of development such as social relations, the use of language and interests.

Although there are many similarities with autism without mental retardation, the question of whether Asperger Syndrome and high-level autism are actually two different and individual conditions has not yet been resolved. The fact that until recently there was no ‘official’ definition of Asperger’s syndrome generated much confusion and above all did not allow parents and doctors to have guidelines on the meaning and consequences of Asperger’s syndrome, including the type of diagnostic assessment and the type of therapies and justified interventions.

Only in 1994 the situation changed with the ‘official’ introduction of the Syndrome in the DSM-IV (APA, 1994 – Diagnostic and Statistical Manual of Mental Disorders (learn more), ie the Diagnostic and Statistical Manual of Mental Disorders, the ‘classification’ for mental disorders or psychopathological disorders most used by doctors, psychiatrists and psychologists around the world), following a survey involving more than a thousand children and adolescents affected by autism and related disorders. From the results it emerged that it was possible to fully include Asperger’s syndrome in a diagnostic category different from autism, in the group that however concerns the pervasive developmental disorders.

A step forward, therefore, but that has not solved all the problems, because the knowledge of Asperger syndrome still has many limitations: it is not known the spread, what is the relationship between males and females and there is no full awareness of the any genetic links.

Symptoms and signs of the Aperger Syndrome

To characterize the AS is a set of symptoms, such as non-verbal learning disorder (non verbal learning disorder), social phobia, schizophrenia, poor personal hygiene, in some cases a real repulsion towards health products. Asperger’s syndrome is also diagnosed for a number of comorbid conditions (disorders not due to the syndrome), such as depression, anxiety, obsessive-compulsive disorder. Typically, the key points are:

Specifically, a very detailed analysis of the recurring features states that can occur in the affective-relational-communicative area:

In the motor and sensory area there can occur:

In the cognitive area there can occur: tendency towards systematicity and cataloging, difficulty in understanding specific language, such as idioms or metaphors, excessive attention to detail and aptitude to dedication only one field of interest hyperlexia (early acquisition of reading skills), dyspraxia (difficulty in executing coordinated and intentional sequences of movements), difficulty in the recognition of faces (prosopagnosia) particular taste for the humor rejection to homologation.