Jul 07 Comments Off on Marijuana and Heart Health 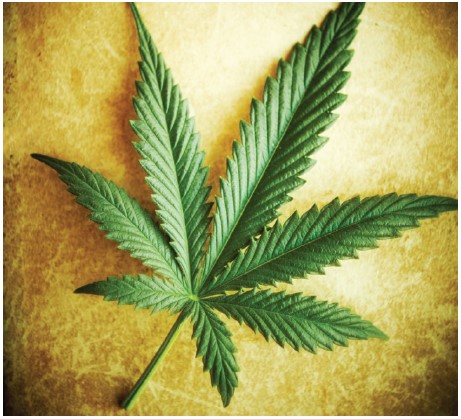 Many supporters of marijuana legalization have cited the drug’s health benefits among the most important reasons for their support. Marijuana is often used to provide pain relief associated with chronic conditions like multiple sclerosis, glaucoma and HIV. But now there is more to the debate.

French researchers say they have found a possible link between marijuana use and cardiovascular complications in younger adults.
The study, published in the Journal of the American Heart Association, examined 1,979 cannabis-related reports in a five-year period. Researchers identified 35 users who suffered heart disease. About one-quarter (25.6 percent) of these complications resulted in death.

Previous studies on smoking marijuana had shown a significant impact on heart rate, as well as fluctuations in blood pressure. These health factors may lead to heart attack or stroke.

Many patients know about the dangers to their heart and lungs from smoking tobacco but the effect of marijuana has gone largely unreported. Because the drug has been illegal throughout the U.S. until recently, research studies about its health effects had been scarce. Medical marijuana is now legal in 23 U.S. states and the District of Columbia. Recreational use is legal in four states.

The researchers concluded that more investigations are necessary to further define the possibility of long-term side effects.